Build once, deploy everywhere, is a great philosophy made possible by Expo Web/React Native Web. A large impediment is responsive design.

React Native doesn't have media queries for styles, and trying to micmick it with JS turns into useState hell with a ton of conditionals (as you'll see below.)

While React Native has some great component libraries, it lacks a good design system that is responsive and themed.

No longer. The goal of Dripsy is to let you go from idea to universal, themed styles without much effort.

There is no shortage of discussion about what responsive design should look like in React Native.

After trying many, many different ways, I'm convinced this approach is the answer. I'm curious to see if you'll think the same.

This is what it took to make one responsive style without Dripsy...

In the future, I may also add support for responsive objects (rather than just arrays):

But this is not implemented yet. 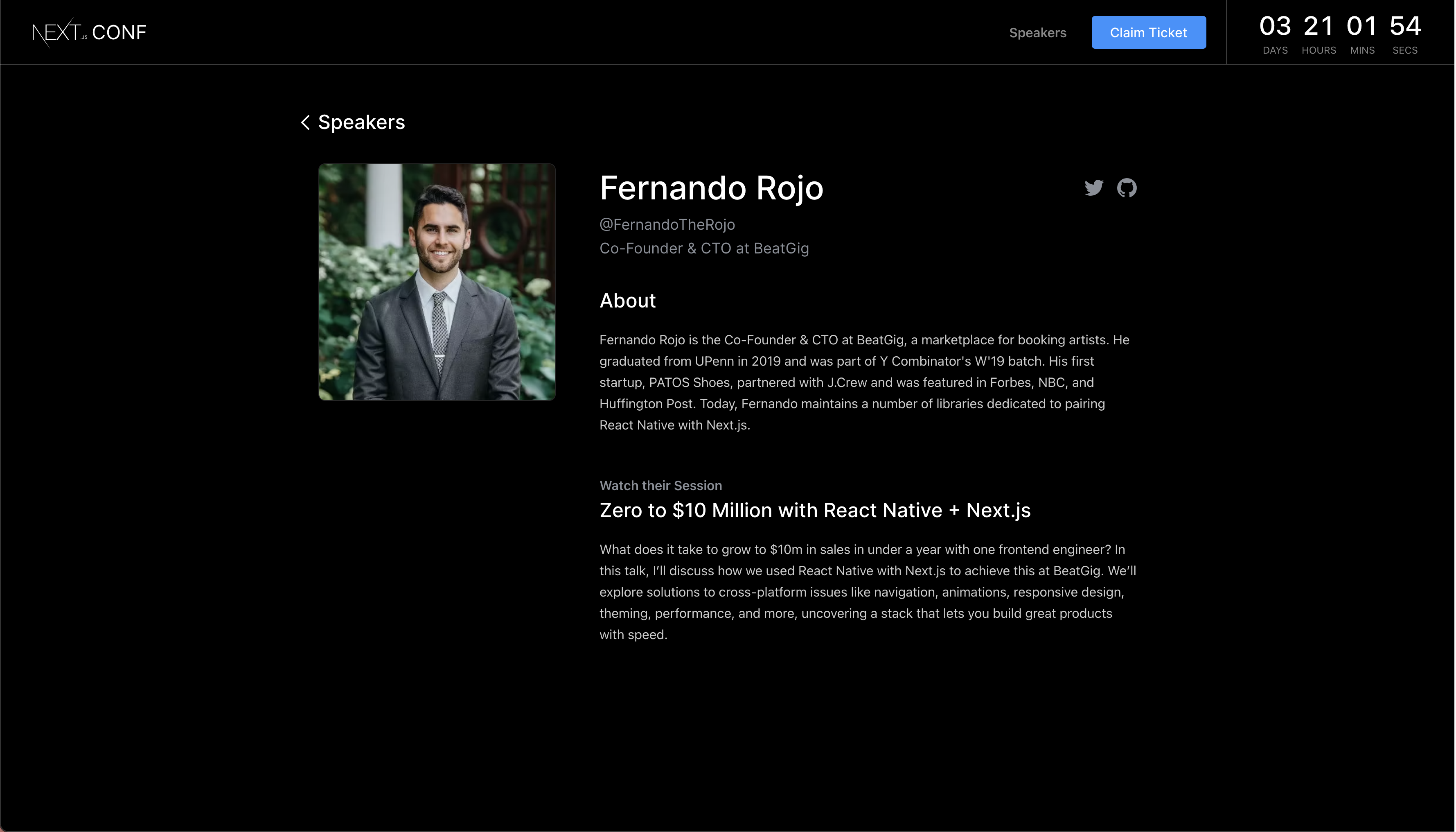